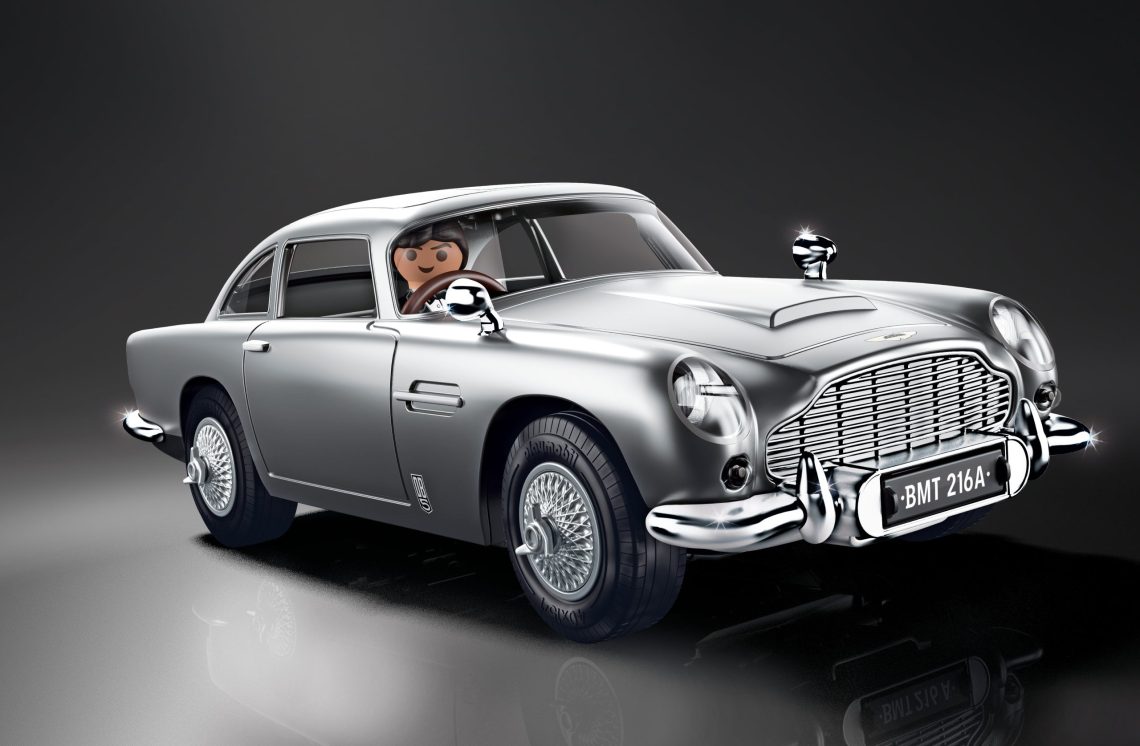 15 October 2021, London: One of the most iconic cars in cinematic history, James Bond’s Aston Martin DB5, has been released by PLAYMOBIL for all film lovers and collectors to enjoy. The legendary Aston Martin DB5 from Goldfinger (1964) is synonymous with the 007 film series and has now been adapted into an authentic replica by PLAYMOBIL for the first time, in a deal brokered for Aston Martin by IMG.

With its iconic round headlights, the eye-catching grille, the perfectly shaped body in beaming silver, and the numerous special features, this cult grand tourer from British luxury car manufacturer Aston Martin is widely known and loved – and not just by movie fans! With a real licence to thrill, the classic elegance and refined details showcased in this PLAYMOBIL model will have all Bond fans’ hearts beating faster.

Glad to have you aboard, Mr Bond!
The third James Bond film, Goldfinger sees Bond come face-to-face with Auric Goldfinger as part of 007’s role on Her Majesty’s Secret Service. In the film, Bond’s eccentric adversary is supported by his servant Oddjob and other loyal henchmen, so foiling their plans was never going to be easy. Luckily, Q supplies Bond with a special, customised Aston Martin DB5 to help him defeat these villains and triumph. This pairing marks the start of a special relationship between 007 and the DB5 which has since spanned seven James Bond films and over 50 years of cinema history.

Take a legendary piece of film history home
The 70578 James Bond Aston Martin DB5 – Goldfinger Edition from PLAYMOBIL is just as special as the original on-screen: just like the full-size sports coupé, the car blends elegance and ingenuity, and is customised with special gadgets from Q. Individual parts with an eye-catching chrome finish recreate the appearance from the car’s starring role on the silver screen. Along with many more authentically reproduced details, one highlight of the PLAYMOBIL model is the famous ejector seat: triggered by pressing the exhaust pipes, Bond’s adversary can be casually catapulted out of the roof through the removable panels. Other features taken straight from the movies include triple rotating number plates at the front and back, the retractable bulletproof armoured bulkhead behind the rear window, and the extendable ramming horns on the bumper. Hidden, retractable machine guns are also included by the headlights, helping to see Bond’s mission through to a perfect success. This set includes four character figures: James Bond 007, as well as Goldfinger, Oddjob and another henchman. This authentic and unique recreation of the legendary vehicle is a must-have for any collection!

The Aston Martin DB5 from PLAYMOBIL at a glance:

Aston Martin Lagonda is a luxury automotive group focused on the creation of exclusive cars and SUVs. The iconic Aston Martin brand fuses the latest technology, exceptional hand craftsmanship and timeless design to produce models including the Vantage, DB11, DBS Superleggera and the new SUV, DBX.  Based in Gaydon, England, Aston Martin Lagonda designs, creates and exports cars which are sold in 55 countries around the world.

Lagonda was founded in 1899 and Aston Martin in 1913. The two brands came together in 1947 when both were purchased by the late Sir David Brown 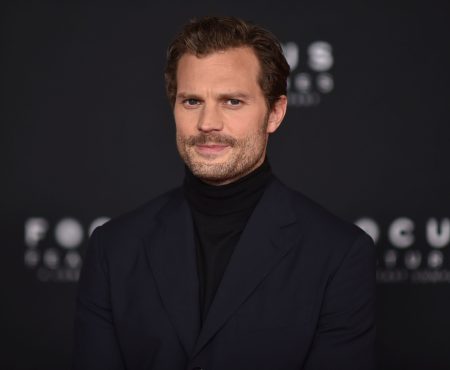 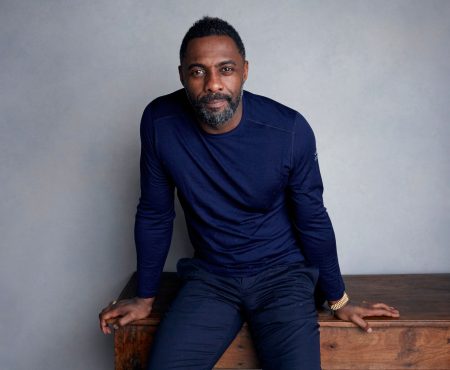